In 2007 FREO acquired Alpha Haus, an office building in Offenbach-Kaiserlei, a suburban Frankfurt office location, and through active asset management was able to rapidly lease and ultimately sell the property at an attractive level.

Alpha Haus is an office building located in Offenbach-Kaiserlei, one of Frankfurt’s main suburbs. The property was one of the first buildings to complement the new Kaiserlei district situated between the cities of Frankfurt and Offenbach am Main. Before FREO’s ownership, the building suffered slow lease-up due to the relatively new office location. After acquiring the building in an off market transaction in 2007, FREO then implemented new asset management initiatives, successfully leased the majority of the vacant space and subsequently sold the building half a year later at an attractive price level. 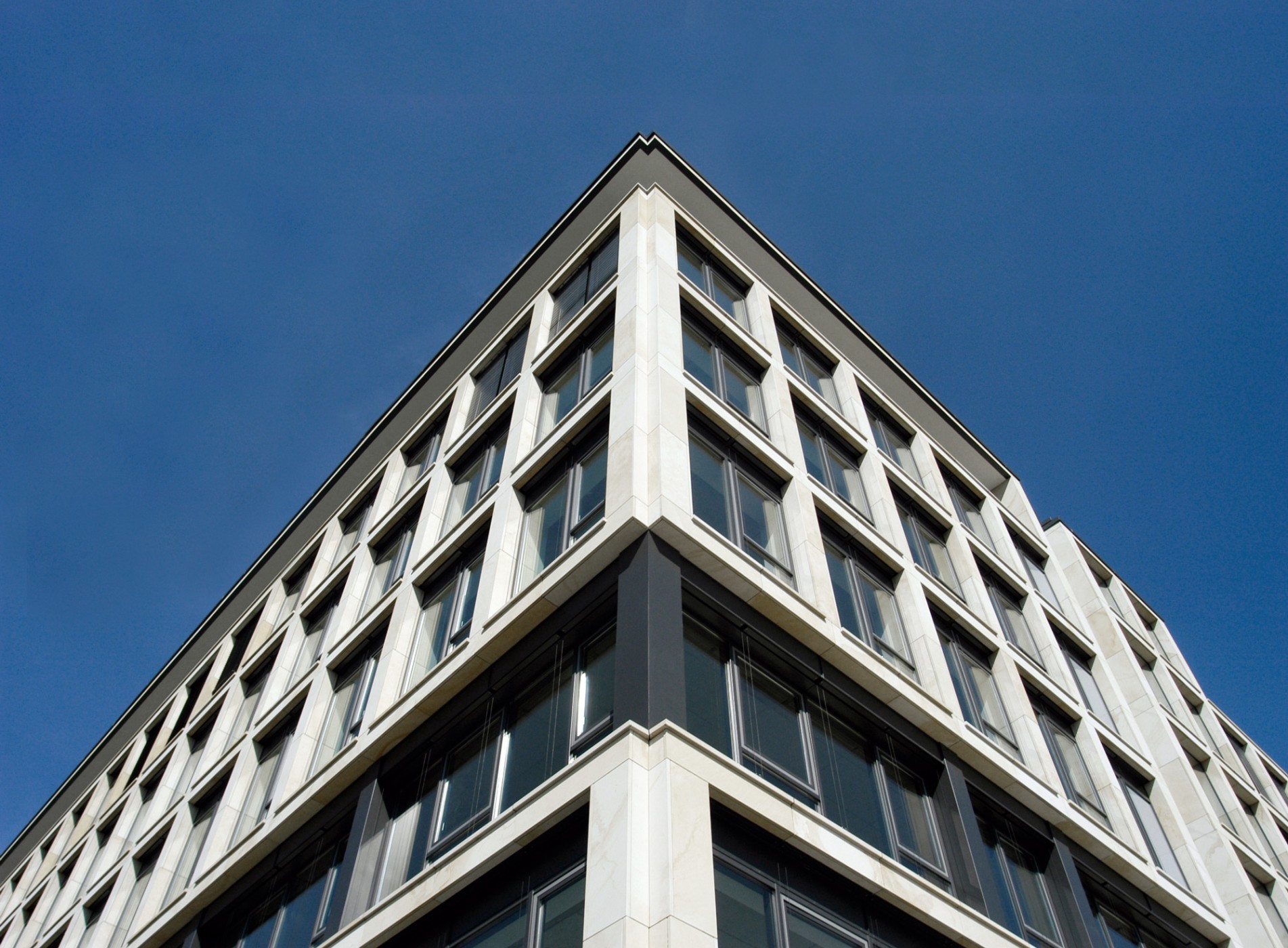 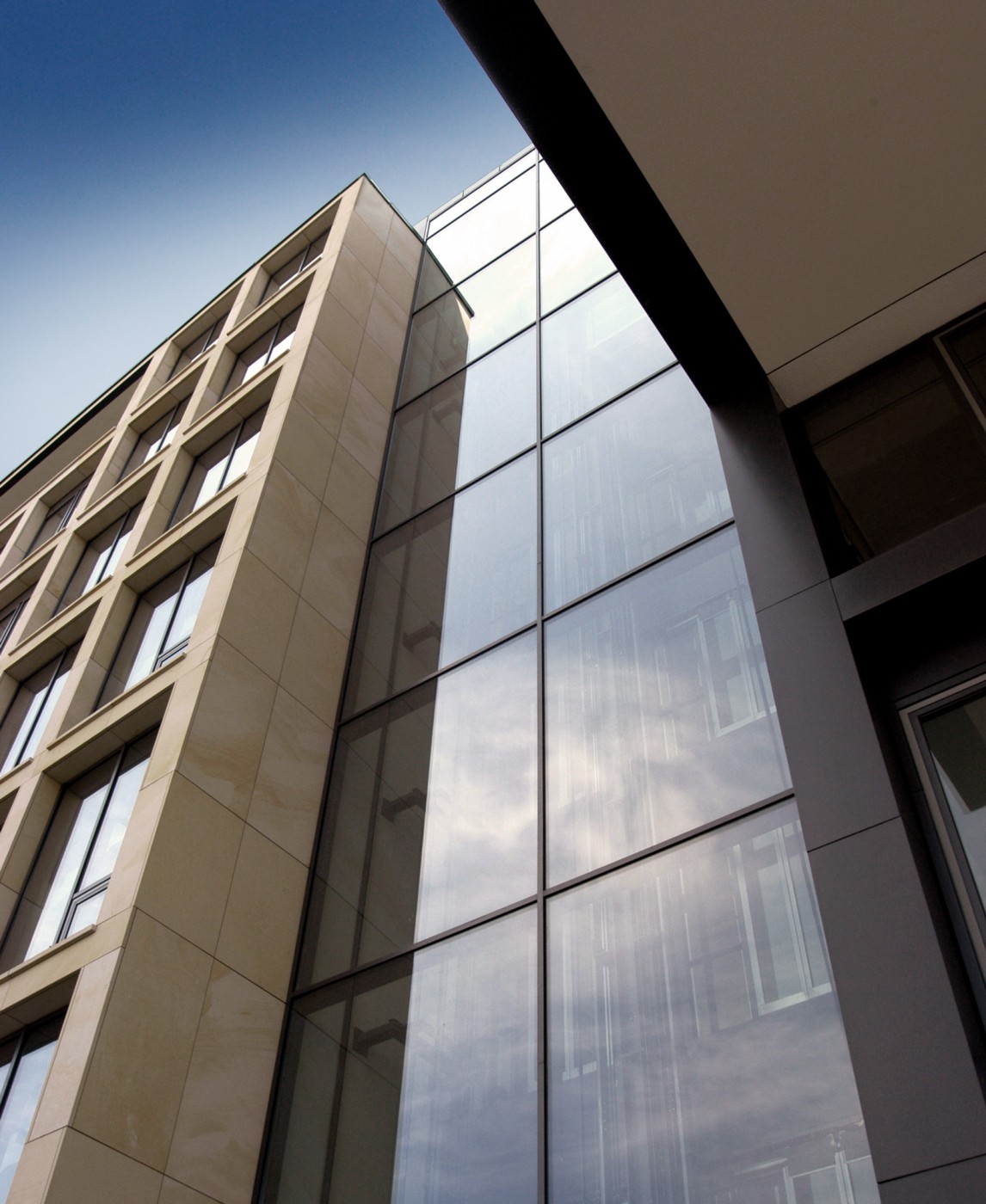 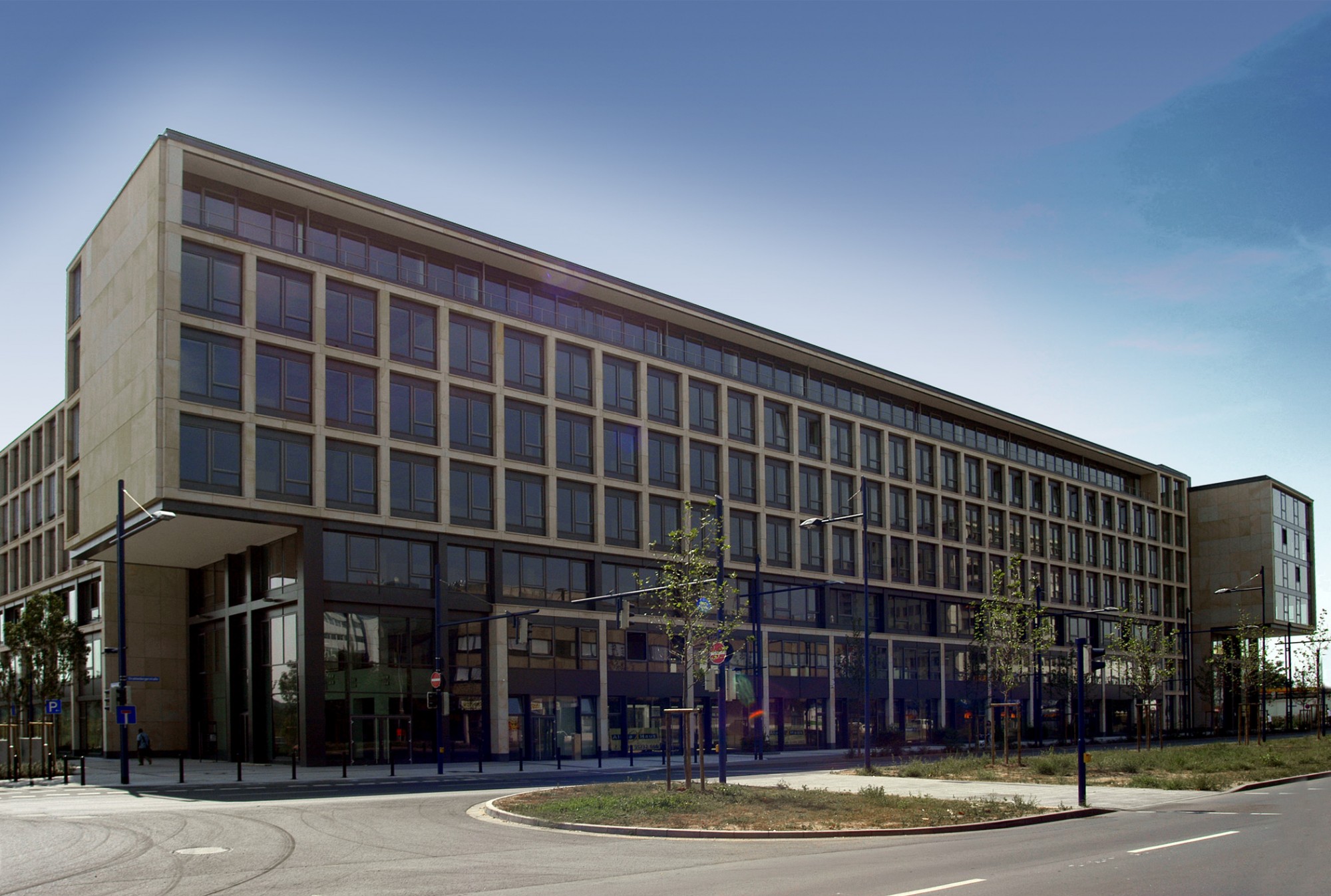 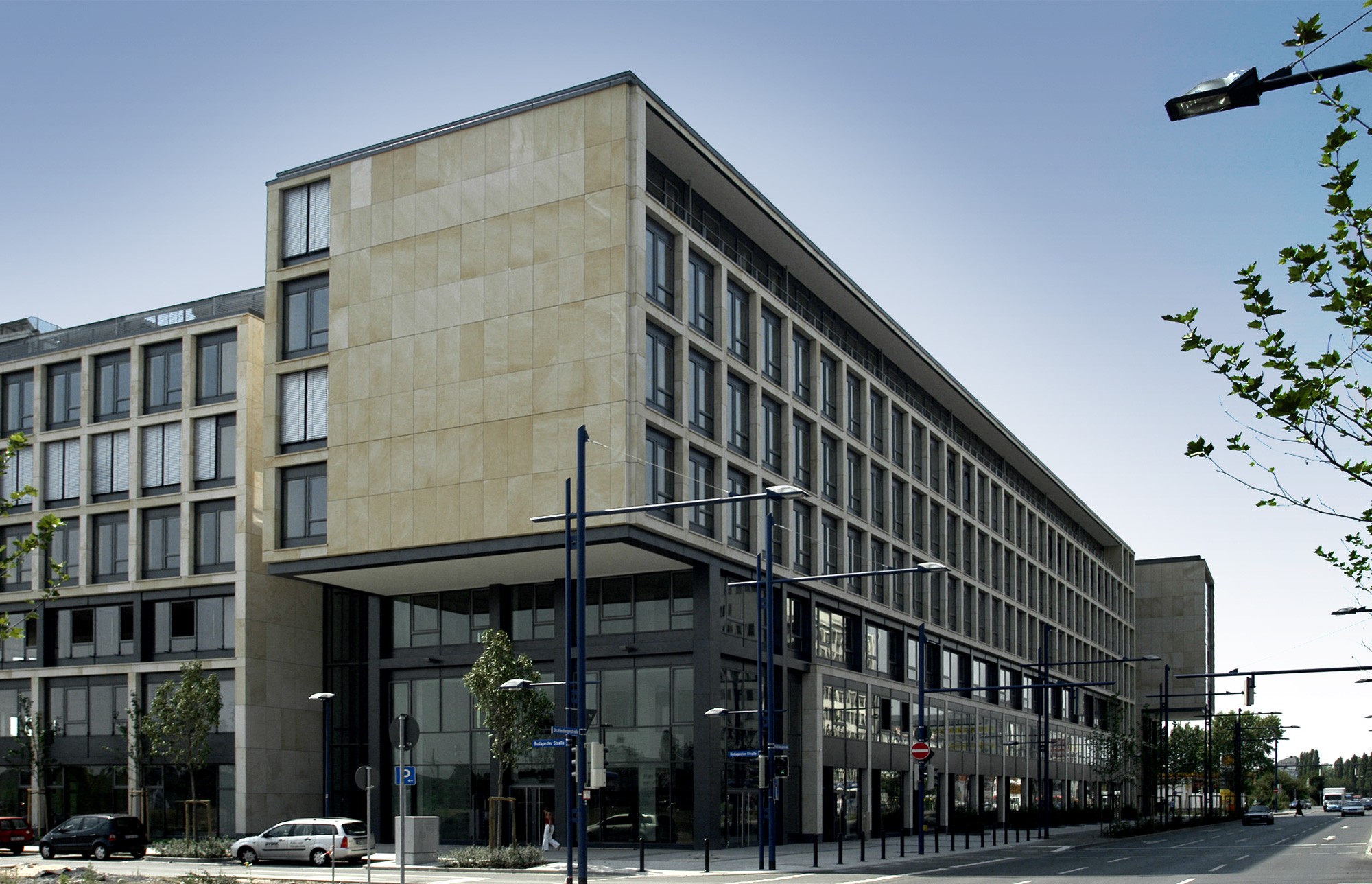