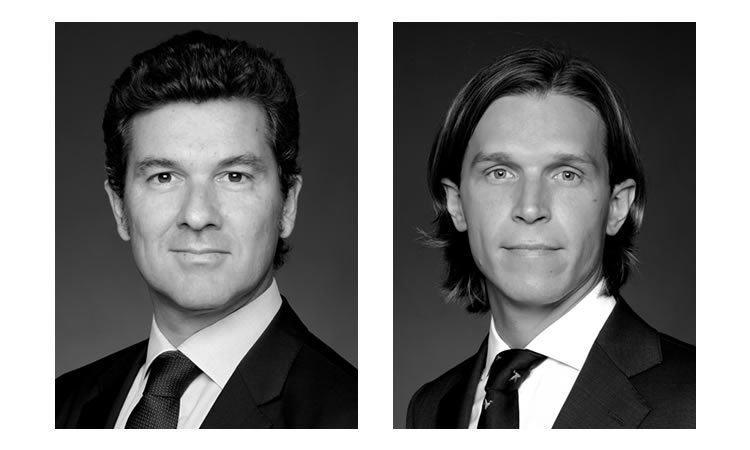 FREO Group has established a new presence in Spain with the addition of a new Barcelona office. The company will also be present in Madrid.

The new Managing Director of FREO Group Spain, Daniel Mayans, states: “This is an exciting step in the life of our new company. FREO Group is dedicated to growing its asset management business by advising and co-investing with international investors. We are delighted to be part of the Group’s new pan-Euro initiative.

Matthias Luecker, Chairman and CEO of FREO Group, agrees: “Establishing a pan-European asset management platform is a strategic goal for FREO Group. The opening of our Spanish office is an important step towards achieving this goal”.